I love Economic Trends. Call me a nerd if you’d like but graphs like the one below really rocks my world! I can tell you a lot about investments from this graph. I can tell you that 1980 was the best year to sell gold, February 1999 was a great time to buy into oil, 2000 was a perfect year to dump stocks before re-buying in 2002 or 2009, and right now is the best time since 1995 to invest in Housing. Of course, I have the benefit of history when I make these statements but I think there is a lot to be gleaned from economic indicators like these.  I like to stare at these charts, along with other indicators, and make economic assumptions, which help me perform my role.

If you want to visit this interactive graph as well as other economic indicators, click on it or go to http://www.macrotrends.net/

Nearly three years ago I rode Seven Dwarfs Mine Train for the first time – Exciting stuff! I wouldn’t say this makes me weird or anything but I’m kinda loud on my first try on this amazing attraction. It remains one of my favorite rides; click on the video to see why!

This morning I missed my three-mile record run time by 38 seconds. It’s not the end of the world but I wish I could’ve gone faster. 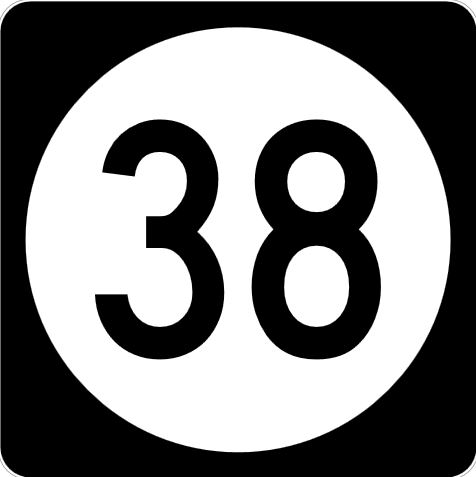 Each Wednesday I run three miles. Each Wednesday. Every Wednesday. Three Miles. For some, this sounds easy. For me it is not. I kill myself each and every Wednesday to get a better time than the previous week. I run a couple of miles on Monday and Friday and then another mile on Tuesdays and Thursdays (to kind of flank the big run on Wednesday). I think this somehow fools my body into believing that running a shorter distance on other days would somehow make me better and faster on Wednesday. It doesn’t work.

And it feels like I die each time. I know it’s good for me and with a family history with heart disease I appreciate the heart-healthy exercise; I just wish I could sit idle and get heart-healthy at the same time. I recently read some guys shirt that said, “it’s not that I’m lazy; I just really enjoy doing nothing.” That’s me! I often hear people say that they get a natural high from running. That is so completely far from what I experience that I have to question whether I’m doing it right. Is it possible that there are different kinds of running? The kind that I’m stuck on isn’t enjoyable and it certainly doesn’t make me feel a high.

My time today was slower than I wanted. One may think that it is easy to find 38 seconds over three miles. I mean, how hard could it possibly be to run just a touch faster over the entire course of three miles? I can answer that question with one word; hard. I run until I’m close to death. I can see the Grim Reaper on the horizon before I push the “warm down” button on the treadmill (and I do thoroughly enjoy that; it is my favorite part of the run – I can slow down to a walk and the Grim Reaper waves bye-bye again!)

There’s a ton of value in 38 seconds. I really, really wish I could just find 38 seconds over the course of three long miles. But it seems so unachievable, so hard, and so not within my reach. However, I’ve got to remember that if the Grim Reaper had his way, I’d probably just forget about 38 stupid seconds and realize that it’s not that important. But for some reason, today the 38 seconds means more than it should.

I’m often asked what it’s like to have seven kids. I never thought I’d have seven kids but now I can’t imagine life any other way. Each one of them is incredibly important to me and my wife and there are no words to describe the fulfillment they bring to this world. 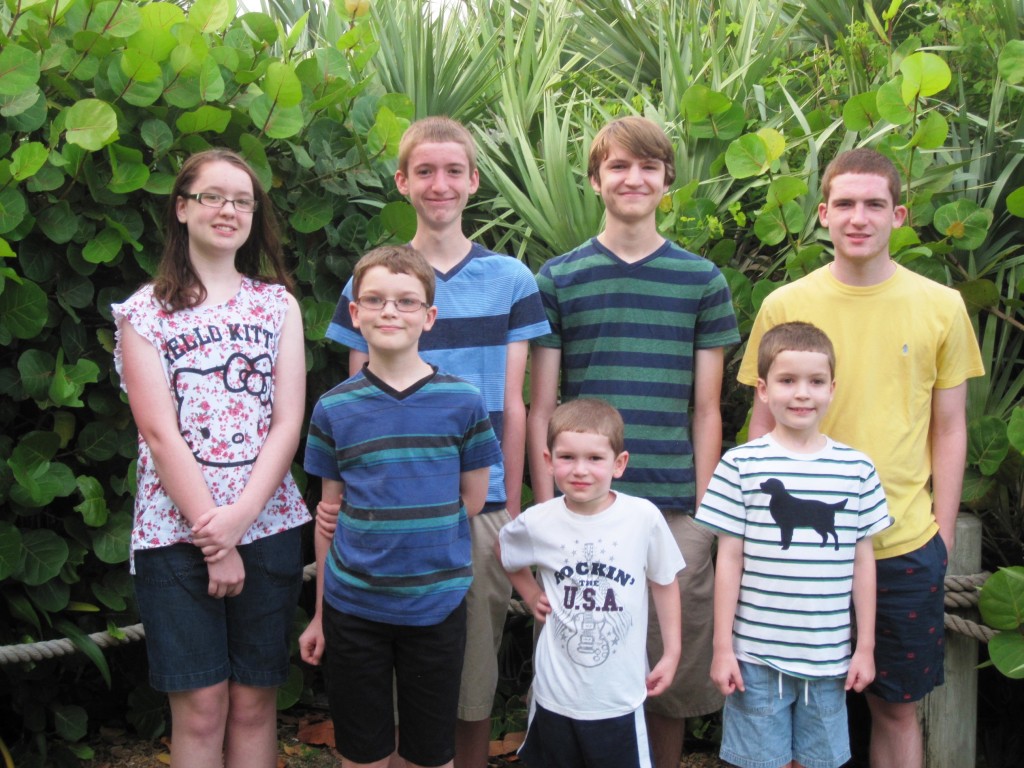 But then there are people. People generally don’t like what is not normal. They don’t think that anyone, including themselves, should go against the grain of normalcy, the normalcy that’s been defined through years of worldly consistency. And anyone having more than 2.2 kids is not considered normal. Yes, people think we’re …well, weird.

“SEVEN kids – what are you nuts??!!” And then the accompanying heartfelt, thinly veiled condolences; “well bless your heart”, “that is just so… wonderful”, “I had three siblings and that was such a blessing… but times were so different back then, weren’t they?”

The actual question being asked is different. It’s more about, “how could you do such a thing?” “Do you realize what you’ve done?” “How could you possibly populate this over-populated planet with more resource-consumers?” Furrowed brows and creased foreheads are usually present. Horror (well not quite horror but extreme displeasure) is evident in each question. “Are you aware of what causes this?”, “Don’t you own a TV?”, “Aren’t your kids neglected?” There’s a seemingly long drawn-out disappointment in every pre-drawn conclusion.

My wife has learned to field these types of questions quite well; she just laughs or shrugs her shoulders and smiles. She’s a real-life angel. To be honest, there are some well-wishers (usually those with many little offspring themselves) who find joy in someone else to relate to. I’m confident that nobody intends to belittle us. But they do; they can’t help it.

Now let me tell you about the cool side of all this. I cannot imagine life without each and every one of my kids. They are without a doubt the best thing that has ever happened to me and my wife and EACH of them holds that title. Our kids are our legacy. They have the have the opportunity to inspire those whom we could not inspire, to reach those we will never meet. They are the pinnacle of the Peek future! 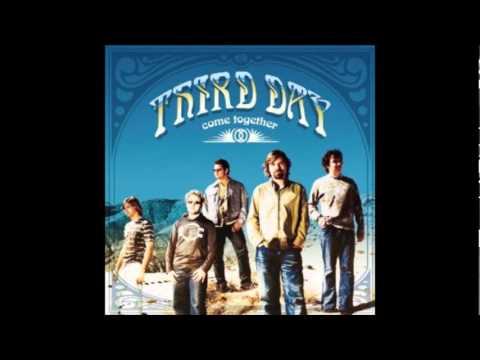 If we want to bring glory to God (and I definitely do), then we can do so by singing praises to God. Talent doesn’t matter, and I’m so glad!