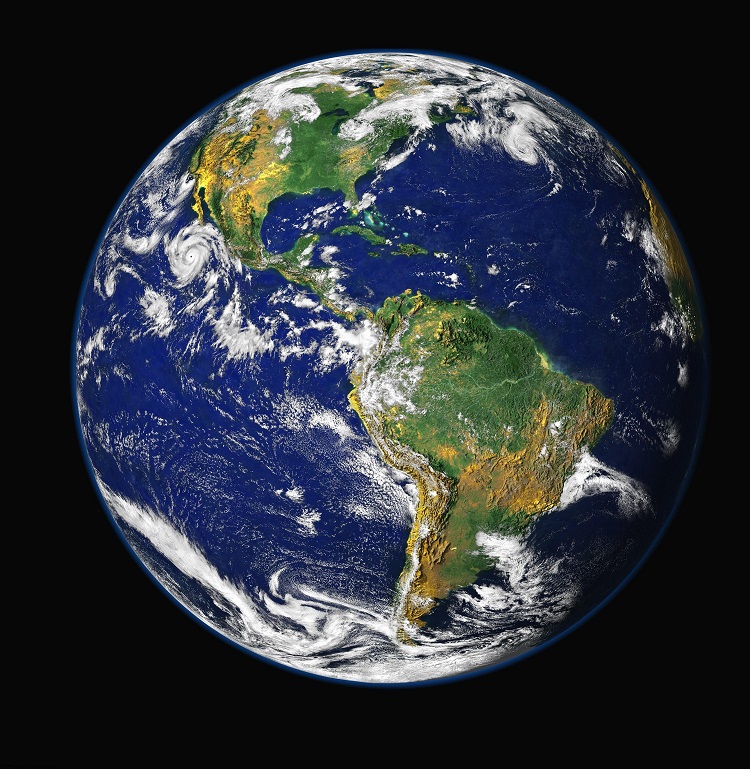 For each of us, He’s holding our lives and our world together. Let’s be honest—we can’t even brew that first cup of coffee in the morning apart from the biological and mental capacities He’s given us and the physical laws that hold our bodies and coffee mugs intact. Yet some are tempted to respond to Him with indifference, pride, arrogance, or a delusional sense of self-reliance. Don’t fall into that category.