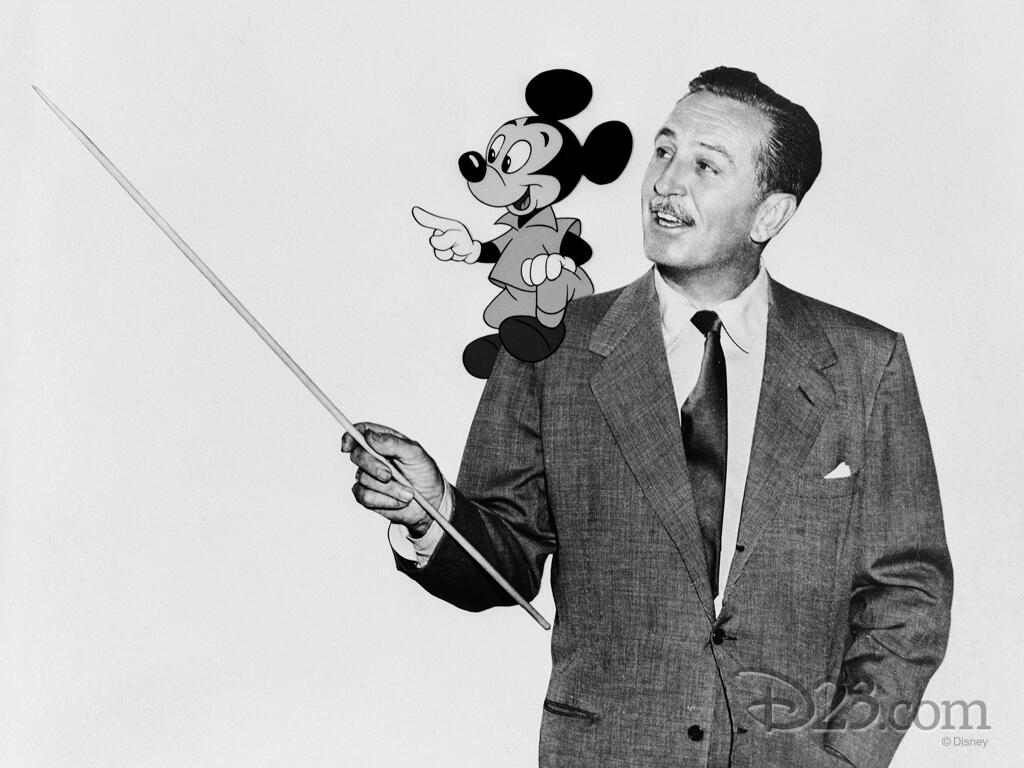 Today marks the birthday of one of the most beloved characters in entertainment history. On November 18, 1928, Mickey Mouse made his debut in the short “Steamboat Willie.” It was the third short Walt Disney had made – the first two, “Plane Crazy” and “The Gallopin’ Gaucho,” failed to land a distributor, though they did see release after the success of “Steamboat Willie.”

Walt Disney initially provided the voice for Mickey in the early shorts, and he continued to voice Mickey until 1946 and again briefly on The Mickey Mouse Club television series. The simplicity of Mickey’s form and his early success in animated shorts made him the company’s icon.

The company is celebrating Mickey’s birthday all day long on Disney Channel:

Disney Channel is celebrating by showing this year’s Mickey Mouse cartoons every half-hour beginning at 1:25 p.m., culminating in the 8 p.m. airing of “Potatoland,” the first-ever extended episode of “Mickey Mouse” cartoon shorts. “Potatoland” is a brand-new short that is longer than the usual 3-1/2 minutes.“Potatoland” is a seven-minute cartoon that follows Mickey, Donald and Goofy on a road trip to Idaho to fulfill Goofy’s dream of visiting the Potatoland theme park.Throughout the day, Disney will also be airing birthday messages to Mickey from the stars of “Austin & Ally,” “Dog with a Blog,” “Jessie” and “Shake It Up.” The network will also air back-to-back episodes of “Mickey Mouse Clubhouse” between 10:30 a.m. and 1 p.m.