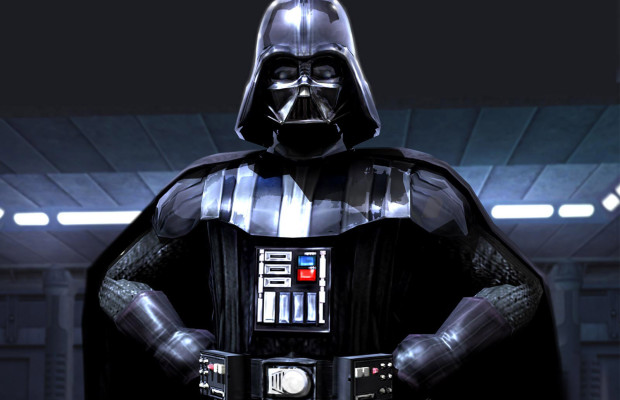 With pre-production in full-swing, shooting is scheduled to begin this coming spring at Pinewood Studios.

“We’re very excited to share the official 2015 release date for ‘Star Wars: Episode VII,’ where it will not only anchor the popular holiday filmgoing season but also ensure our extraordinary filmmaking team has the time needed to deliver a sensational picture,” said Alan Horn, chairman of The Walt Disney Studios.

Abrams will direct “Star Wars: Episode VII” from a script he’s writing with Lawrence Kasdan, who penned “The Empire Strikes Back” and “The Return of the Jedi.”

Lucasfilm president Kathleen Kennedy is producing with Bad Robot’s Abrams and Bryan Burk, while Tommy Harper (“Star Trek Into Darkness”) and Jason McGatlin (“War of the Worlds”) will serve as executive producers.

Previously scheduled to be released on the same Dec. 18, 2015, date as “Star Wars: Episode VII” were the Sony thriller “Inferno” and the Universal fantasy “Warcraft.”