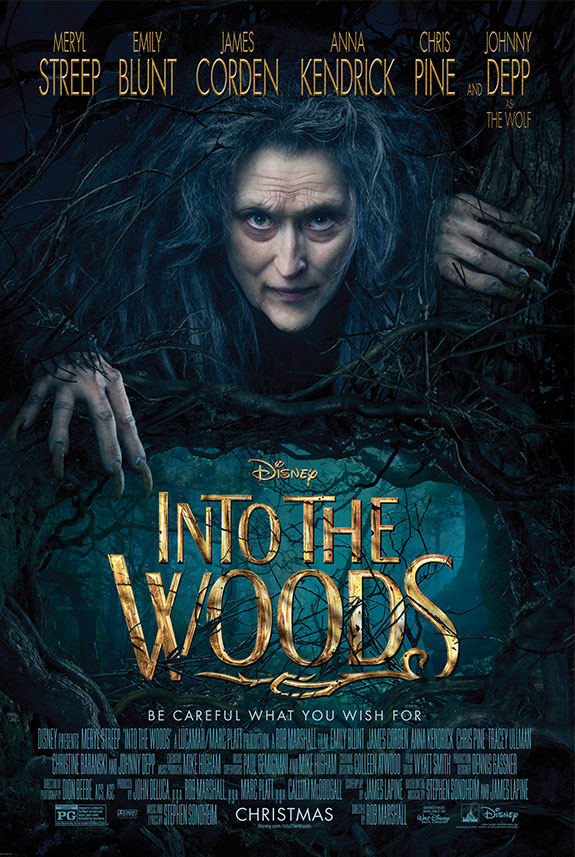 Despite the blazing-hot California sunshine, The Walt Disney Studios lot never felt so Frozen. On Friday, September 12,the Disney film that became a global sensation and the No. 1 animated movie of all time was honored at the Company’s headquarters.

Starring Meryl Streep, Emily Blunt, James Corden, Anna Kendrick and Chris Pine, Into the Woods is a humorous and heartfelt musical that follows the classic tales of Cinderella, Little Red Riding Hood, Jack and the Beanstalk, and Rapunzel—all tied together by an original story involving a baker and his wife, their wish to begin a family and their interaction with the witch who has put a curse on them.

Catch the film in theaters on December 25.